Migrant Workers are Vulnerable to Exploitation 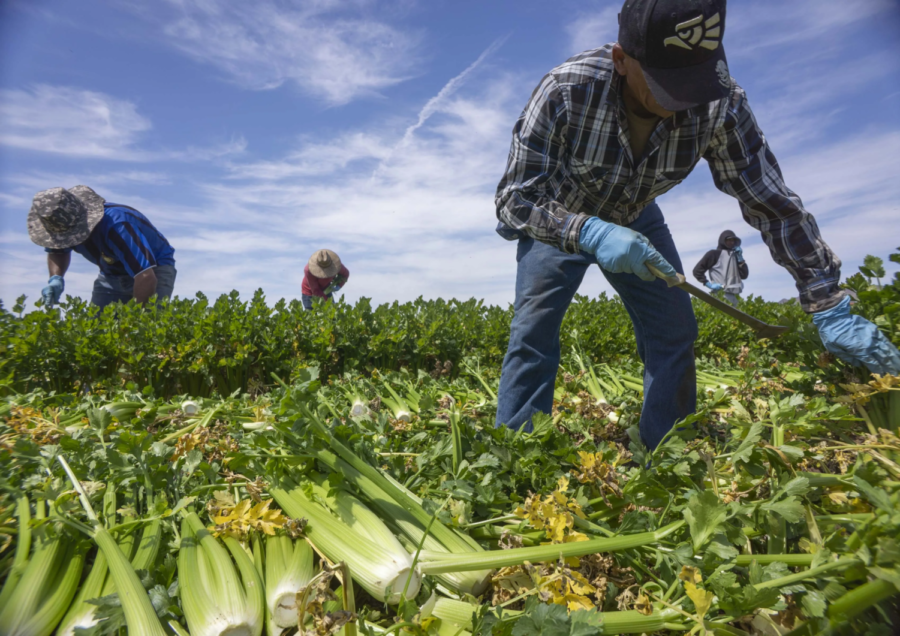 In 2005, the Federal Bureau of investigations identified Atlanta, Georgia, as a hub for human trafficking. The National Human Trafficking Hotline 2018 ranked Georgia fourth among states in human labor trafficking. The people that are trafficked for labor in Georgia are often homeless youths, migrants with an H-2A temporary work visa, and undocumented people. Labor trafficking occurs when employers use force, fraud, or coercion to maintain control over the worker and cause the worker to believe that he or she has no other choice but to continue with the work. Agricultural work is a common site for labor trafficking, and the work is labor-intensive and mostly employs unskilled foreign-born workers.

The experiences of those that have been trafficked are horrific, and they are unfortunately too commonplace. It must be acknowledged that many parts of the labor structure leave areas open for exploitation. There are many parts of the H2-A agreement and the lack of social protections for undocumented workers that leave them vulnerable to human trafficking because migrant farmworkers face circumstances that human smugglers can take advantage of at any point in the labor chain.

Employment-based exploitation
Agricultural laborers are not eligible for overtime under the Fair Labor Standards Act, and they are often subjected to long work hours and wage and hour violations. Agricultural workers are often more susceptible to abuse than others. Abuse specifically occurs when there are built-in vulnerabilities of workers that often stem from their immigration statuses. Immigration statuses leave people vulnerable because of the constant fear of being removed from America.

H-2A based exploitation
The H-2A program allows U.S. employers or U.S. agents who meet specific regulatory requirements to bring foreign nationals to the United States to fill temporary agricultural jobs. This is a very specific classification of visas. Furthermore, people who hold H-2A temporary work visas are prohibited from working for an employer other than those who requested their visa, leaving the worker open to a range of abuses because they are trapped.

There have been documented incidents of H-2A abuse; however, there have been few victories against the abuse. One of the most documented examples of the incident happened in Georgia in 2018. After almost a year of litigation, in July 2019, the men—guest agricultural workers on H-2A temporary work visas—won a lawsuit against their employer for violations of federal human trafficking law.

Undocumented status based exploitation
According to the 2013 study, “Indicators of Labor Trafficking Among North Carolina Migrant Farmworkers,” written by Kelle Barrick, et al., “A worker’s lack of legal status was the strongest and most consistent predictor of experiencing trafficking and other violations.” Undocumented workers cannot complain in case their immigration statuses are investigated.

Prevention Efforts
Georgia has introduced stricter laws around human trafficking, including requirements that employers are liable for their employees’ immigration statuses. Georgia Governor’s Human Trafficking Task Force focuses on the plight of foreign-born adult victims of labor trafficking. Unfortunately, data is not available to assess the efficacy of these policies. Smera Bhatia (11) says that the efficacy of the programs must be improved to ensure the safety of migrant workers.

For Georgia to improve its standing on migrant worker issues, there must be rapid progress in worker protections. In the future, the only way to end the exploitation of undocumented workers and workers with temporary visas is to offer a separate relief agency that helps them process complaints against their employer without impacting their immigration status. Immigration status must also be kept separately from other government enforcement agencies.